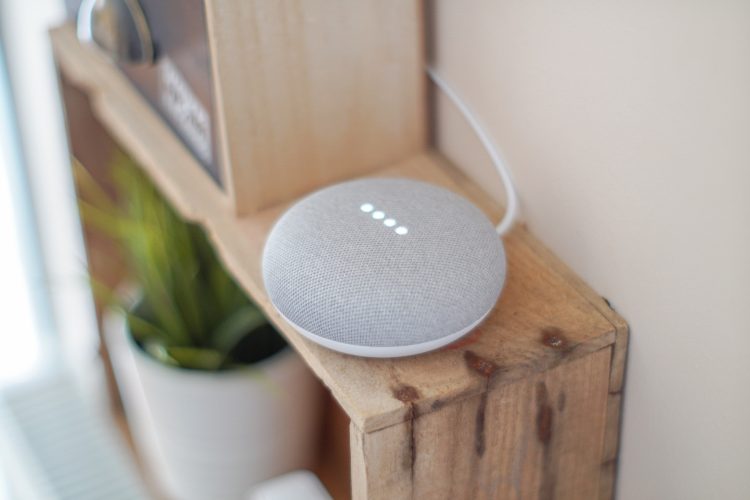 Since finishing our new office up in Kechi and a highly educational jaunt to the International Builder’s Show back in January, we’ve started experimenting with some of the Home Automation devices (the skeptical might call them ‘toys’) that are available. The two devices we’re playing wi-, I mean, professionally using at the moment are a Foobot and a Nest. I thought our blog would be a great place to share some of our thoughts on them and what they have to do with an ‘insulation’ company.

Foobot is an air quality monitor. We’ve had one at the office since the end of last year and I’ve had one in my personal place since January. What it does is tell you (on the app, not on the device) the current temperature and humidity near it, as well as break down the air into 3 main components – particulate matter, volatile compounds (generally known as volatile organic compounds or VOCs) and carbon dioxide. Based on how much of those 3 components it detects, the lights on the device will range from bright blue, meaning great air quality, to bright orange, meaning lousy air quality. I’ll go into specifics about what we’ve found out later but it’s very interesting to notice some trends, all of which you can access on the app.

Nest probably needs no introduction but, for those that don’t know, it is an internet-enabled thermostat. Unlike the Foobot, it requires a little work to install, as it replaces your existing thermostat. It can be a relatively easy swap, but that depends on how your system is set-up. Once installed, it works seamlessly with your heating and cooling equipment. Not only can you program it to run how and when you’d like, it also learns how you keep temperatures when you tend to be at home or away, can give you the forecast for the next few hours when you walk by AND makes you dinner. Ok, that last one isn’t true, but the rest is and is just a sampling of what it does.

The most used feature, in our experience, is the free app. With the app, alongside basic monitoring abilities, you can change the thermostat from anywhere. Cold and don’t feel like moving? Turn up the heat from your chair. Going to be home and want to crank up the heat early? Done. It’s one of those features you may think you’ll never use and then can’t live without.

What’s insulation have to do with it?

Nothing and everything, of course! True, it’s not like you wire the devices into insulation or window film but everything we do is tied to how a building operates, for better or worse. Some insulations off-gas, which impacts air quality. Air sealing is a key component of what we do too. Window films reduce unwanted heat, so the thermostat needs less adjustment. In other words, since it’s all tied together, we’re trying out equipment that checks HOW everything is actually doing. The more we know, the better we can do our jobs, plus we can share our knowledge with our customers as well. Plus, as the cartoons of my youth told me, ‘knowing is half the battle’!

Use our form to request an estimate for insulation, window tinting or air sealing.